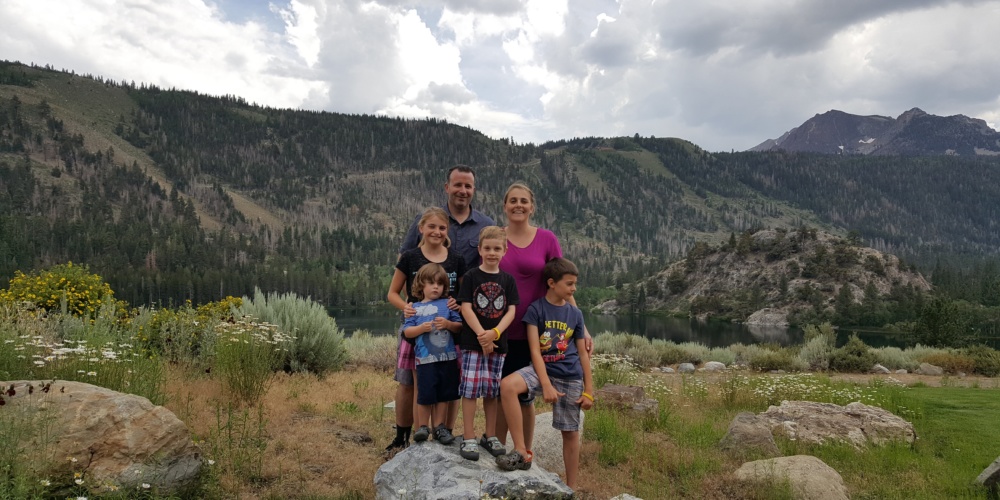 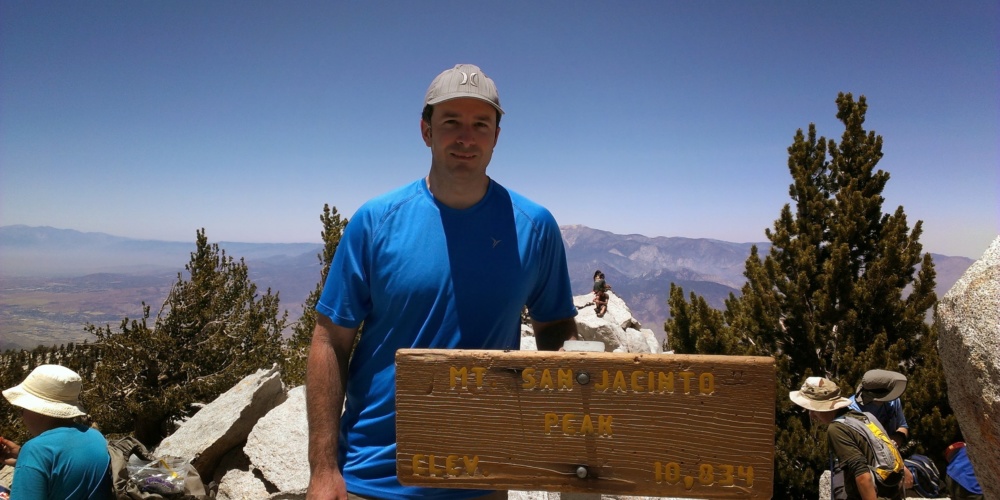 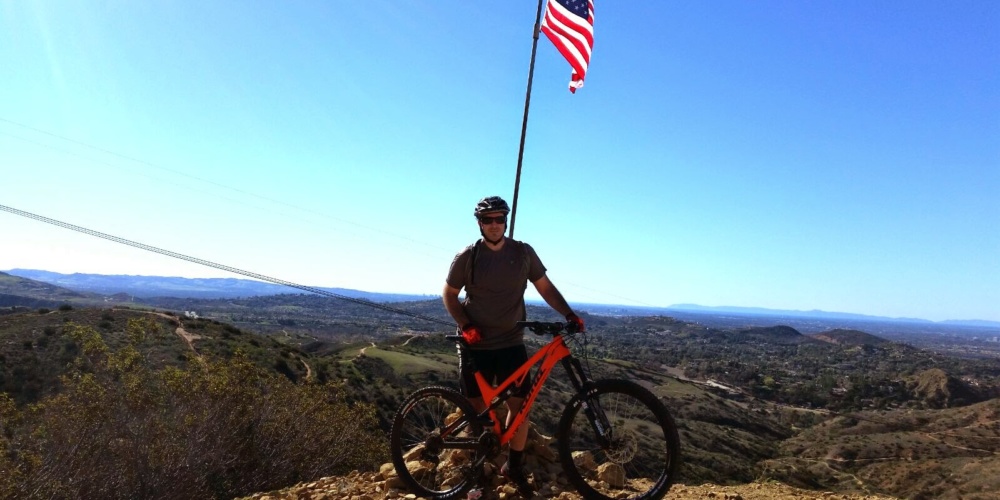 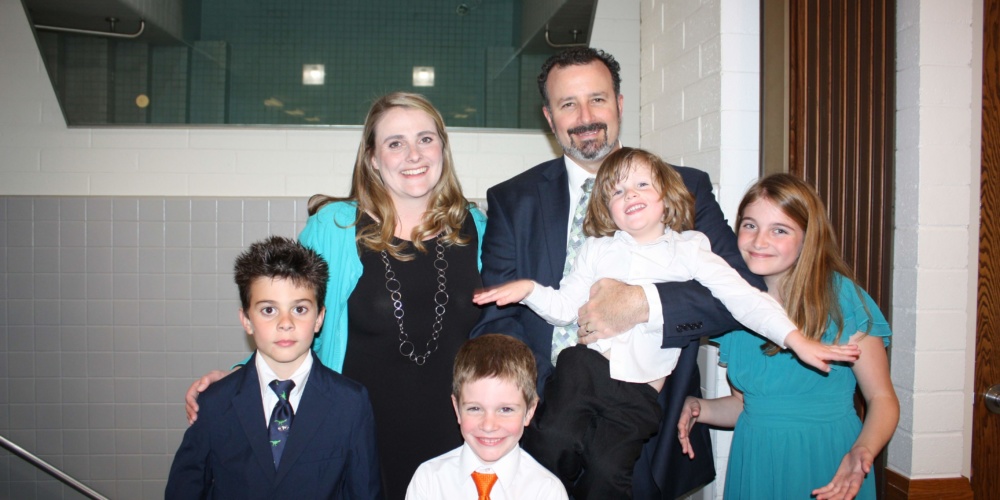 Darren Terry has known for a long time that he wanted to help people as a physical therapist. Making this decision in high school, he understood the value of physical therapy following a shoulder injury while playing football.

To pursue his career goal, he attended and received his undergraduate degree in Kinesiology from California State University, Fullerton. Darren then attended Western University of Health Sciences, earning a Doctorate in Physical Therapy.

Upon his graduation from physical therapy school, Darren was awarded the Outstanding Clinical Performance Award for exceptional performance as a clinician. He joined the Mobility team in 2011 and enjoys the individualized, hands-on approach of physical therapy and has a passion for helping people.

He enjoys spending his free time with his wife and four children and participates in woodworking, hiking and mountain biking. 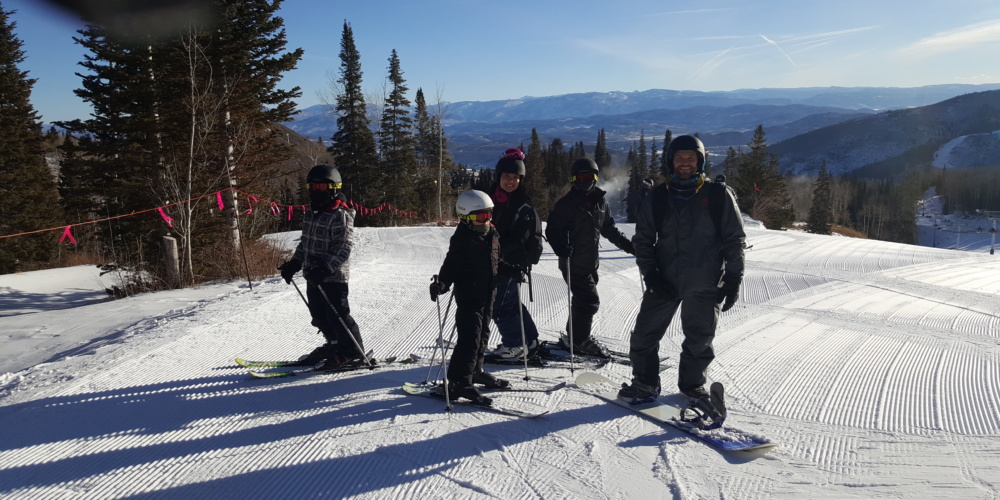 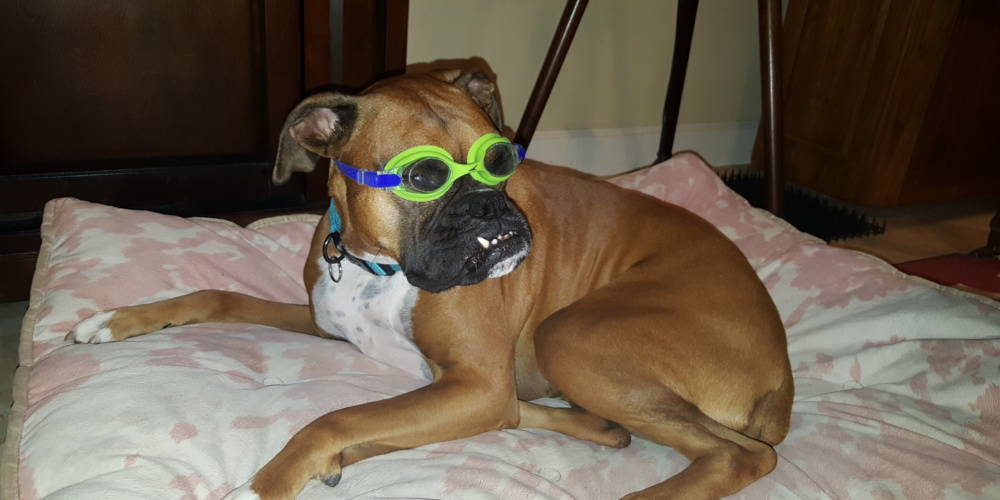 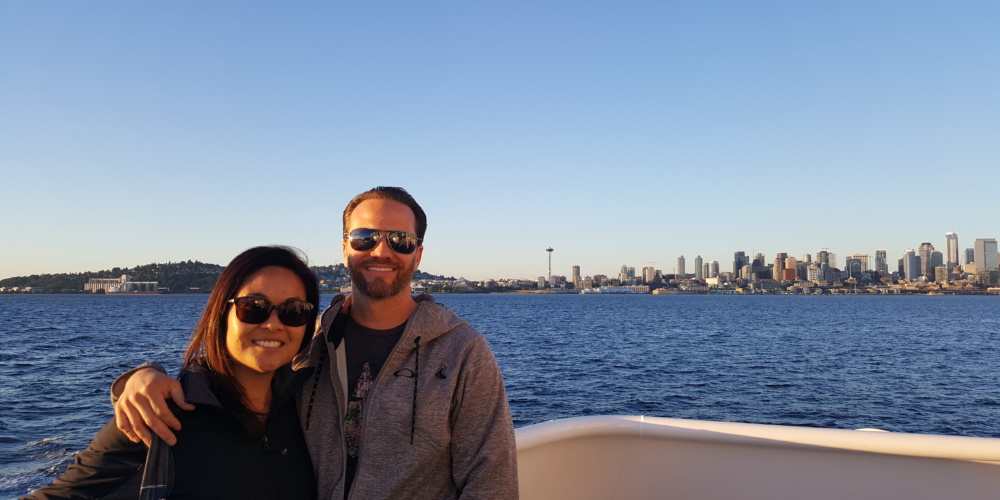 Matthew Schatz received his undergraduate, bachelor’s degree in chemistry from the University of California, Irvine in 1997 with the goal of becoming a physician. Within a couple of years, he found that the medical field was much broader than practicing only medicine. With the advice of several other medical professionals, Matthew settled on physical therapy since it combined his two passions of helping people and socializing.

Matthew received a Master’s degree in physical therapy from Western University of Health Sciences in June of 2000.  Along with his degree, he was awarded the Outstanding Clinician Award for his exceptional performance in the clinic. Matthew continues to work full time in the Lake Forest office performing both clinical and management duties.

Matthew enjoys spending his free time with his family where he coaches his children’s hockey teams and participates in many outdoor activities including surfing, snowboarding, and hiking.